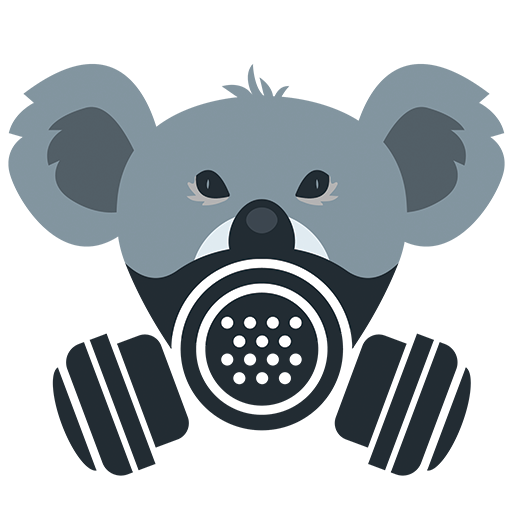 A close look at the Australian government policy, guidelines and regulations clearly show that they have dealt with commercial and industrial and domestic homes asbestos sources as well as the effects of asbestos mining. However, naturally occurring sources of asbestos have been overlooked as a potential source of exposure. This is a bit shocking based on the fact that there are numerous documented occurrences of asbestos minerals in rock and soils.

Brief History of Asbestos in the Community

The first importation of Asbestos products into Australia happened in 1903 when the product was imported from Poisy, France. In 1916, Wunderlich Limited opened its Asbestos factory in Cabarita on the Parramatta River NSW. In the early part of 1917, James Hardie began manufacturing asbestos products.

It is on record that the diseases caused by exposure to asbestos have been on the rise and it is affecting families from Melbourne and Victoria in Australia. The statistics has consistently shown that it matches some of the worst epidemic proportions in the world. Exposure to Asbestos dust is responsible for more deaths than any other single work-related cause in Australia.
ADSA estimates that 50,000 people or more will die by 2025 from preventable Asbestos diseases. In 2008, over 2,600 deaths were traced to the past inhalation of Asbestos fibers. Some of the leading manufacturing companies have been fingered as playing a crucial part in causing the rise of Asbestos diseases in Australia.

There are many unsafe work practices that have led experts to describe the times as one of the greatest industrial disaster in Australia. At Melbourne and Victoria, hundreds of visitors, tourists and workers were exposed to lethal levels of blue asbestos a thousand times higher than normal.

There are Asbestos removal companies that have helped to bring some stability in this fight against Asbestos-disease causing materials. These removal services rendered by these professionals have helped to curb all the threats imposed on us by asbestos. It is ideal to work with any of these companies when your environment is under siege.
Our contact details are: 0421 149 786 or email us on: asbestosgoneandclean@gmail.com